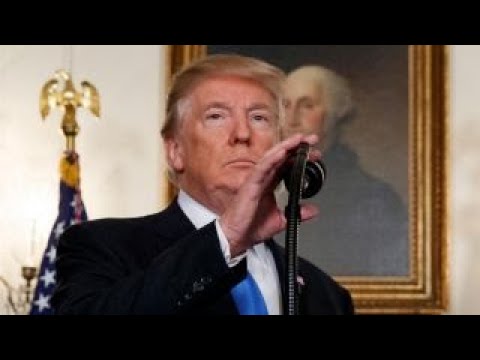 President Trump recognizes Jerusalem as capital of Israel as he announces move of US embassy and pulls out of a global pact on migration and refugees.