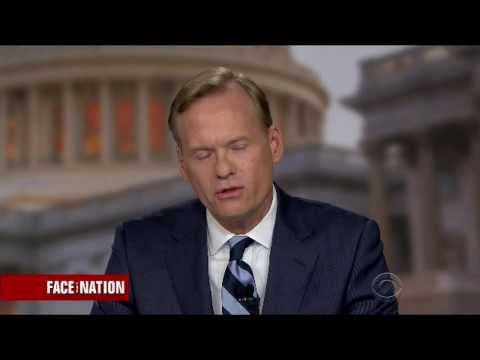 During an appearance on Face the Nation today, Donald Trump said that in the wake of the Orlando shooting, racial profiling in the United States may not be a bad idea.