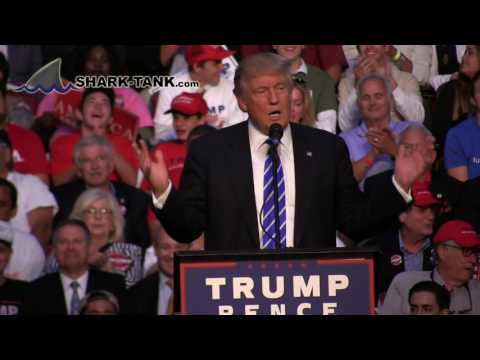 Taking it a step further, Trump went on to target his opponent in the presidential race. “And I would say, the co-founder would be crooked Hillary Clinton,” he said. Read more at AGENCE FRANCE-PRESSE.