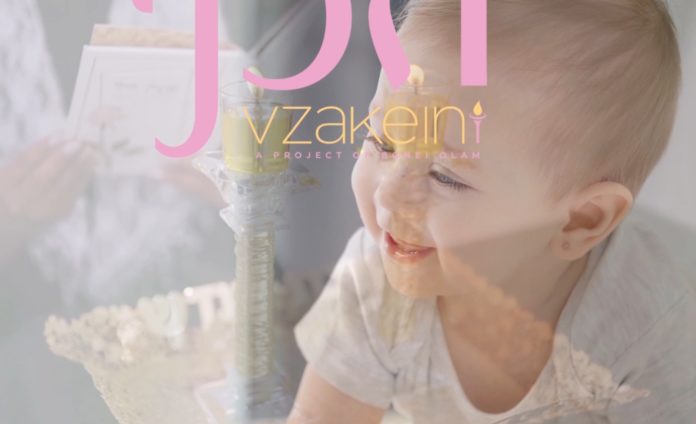 On February 28, Bonei Olam’s V’zakeini program launched with a dream of 18,000 women joining together, united through prayer. But there’s always a beginning.

Rabbi Shlomo Bochner, founder of Bonei Olam recalls, “My wife was the first to sign up, the rest for that first week was office staff and a few other women who were connected to the program in some way.”

But after that first week there were 316 signups and then the second week it doubled to 750 and by Erev Pesach, it reached 4,500 participants. But from that first week and on, every single dollar donated each week, went to pay for a couple’s treatment. Every week an email reminder for tefilos goes out and women daven for a successful treatment.

V’zakeini is now 20 weeks old and over 14,600 participants. There are that many couples who have received the funds to go forward with their anticipated treatments. Some are just finishing the grueling process, some mid-treatment, others just beginning, but each couple has been virtually accompanied by women who care and daven for them.

But it’s much more than that.

Bonei Olam is set up so that each chapter raises funds for its couples. But what happens when there are couples but no chapter?

The V’zakeini Initiative began as a means to help more couples achieve their dream of parenthood. It’s actually become the Bonei Olam chapter without a border– helping couples nationwide, no matter where.

This past week 14,600 women took a stand and told a childless couple, “I see you and care about you and will not leave you alone on your journey toward parenthood.” 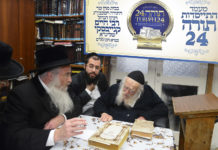 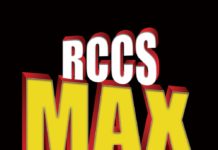 Only A Few Hours Left! Will You Make Sure That Cancer Patients In Your Community Can Get The Right Care?