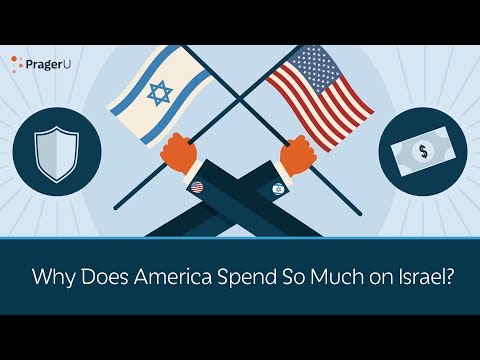 With so much that must be done at home in the United States, why does America send so much of its resources to Israel? It’s a fair question, but according to U.S. Gen Chuck Wald, America doesn’t spend enough on Israel. Watch to understand why.