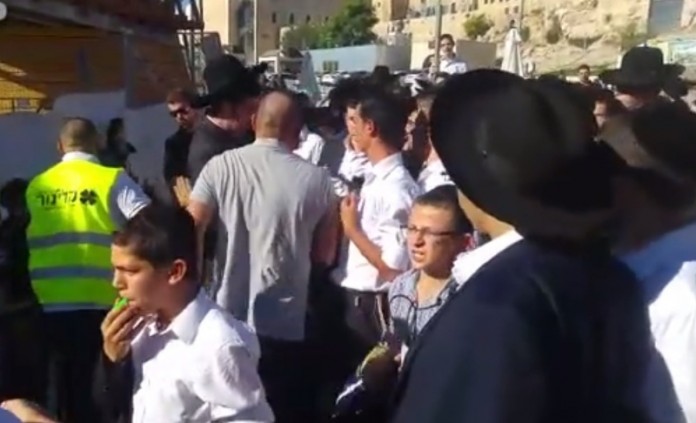 The Women of the Wall continued their effort to change the status quo at the Kosel today with a Rosh Chodesh “davening” that led to a scuffle with protestors.

A firestorm ensued, and, as some people blew whistles and yelled, police tried to quell the protests.

The group of women managed to smuggle in a Sefer Torah from which to read, but their prayer service was cut short by the melee.