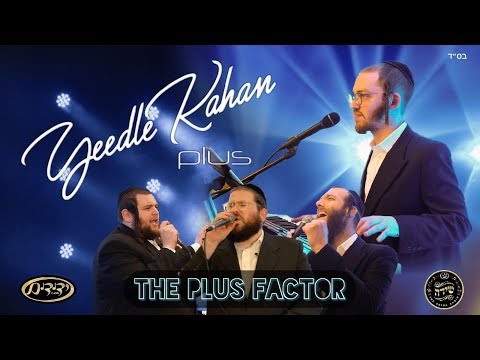 Yeedle Kahan Plus introduces “The Plus Factor,” a new series featuring the biggest names in Jewish music. Enjoy selected hit songs from all over the Jewish Music scene mixed together with a live feel, uniquely arranged by Yeedle Kahan Plus – where energy meets class.