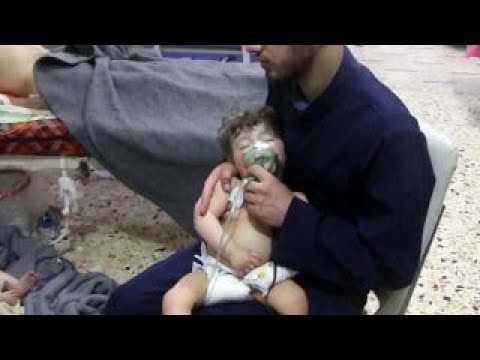 Fernando Arias, head of the Organization for the Prohibition of Chemical Weapons (OPCW), called it a “disturbing reality” that eight years after President Bashar al-Assad’s government joined the Chemical Weapons Convention, many questions remain about the country’s chemical weapons program.

Syria was stripped of its voting rights by OPCW member states last month after a probe found that its forces had repeatedly used poison gas during the civil war.

An OPCW investigation last year that found the Syrian Air Force had used the nerve agent sarin and chlorine gas in three attacks on the village of Lataminah in 2017.