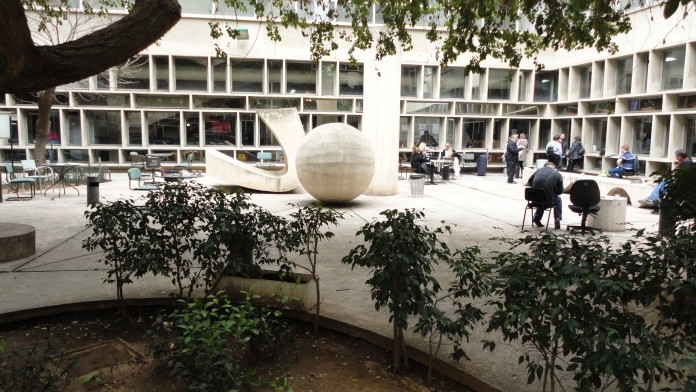 Years ago, Rav Shlomo Shatzman, head of the Tel Aviv Bais Din, presided over the divorce of a young couple. The parted couple had a daughter and often returned to the bais din to argue over alimony and visitation rights. One day, Rav Shatzman interrupted the proceedings and suggested that the couple leave their hard feelings aside and go out on a date as if they were meeting for the first time.

Recently, they reappeared and announced that they wanted to tie the knot a second time. And so it was.