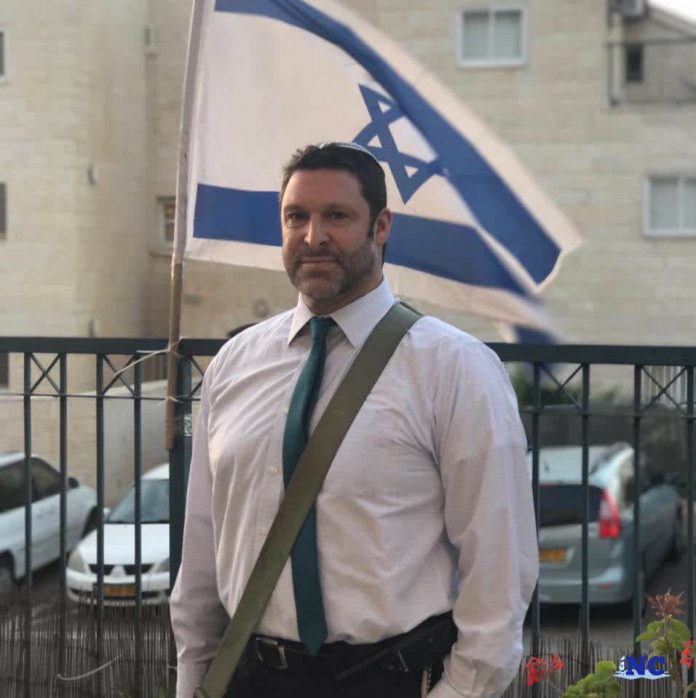 The Judea Military Court sentenced Tuesday a Palestinian Arab teenager to life imprisonment for the murder of American-Israeli activist Ari Fuld, and for three other attempted murders.

The court also ruled that the convicted murderer – Khalil Yusef Ali Jabarin – must pay a sum, thought to be in the region of NIS1.25 million, according to The Jerusalem Post – in compensation to Fuld’s family.

In January, the court convicted Jabarin of one count of causing death – the military court’s equivalent of murder – and three counts of attempted murder, Times of Israel (TOI) reporded.