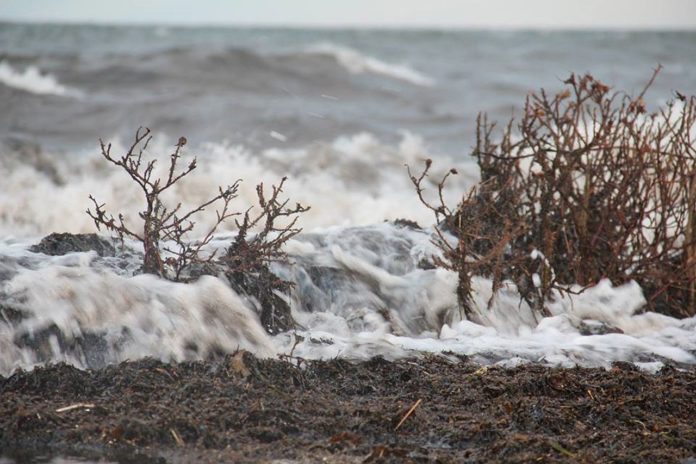 German Chancellor Angela Merkel described the flooding that has devastated parts of Europe as “terrifying” on Sunday after the death toll across the region rose to 188 and a district of Bavaria was battered by the extreme weather.

Merkel promised swift financial aid after visiting one of the areas worst affected by the record rainfall and floods that have killed at least 157 in Germany alone in recent days, in the country’s worst natural disaster in almost six decades.

She also said governments would have to get better and faster in their efforts to tackle the impact of climate change only days after Europe outlined a package of steps towards “net zero” emissions by the middle of the century.

“It is terrifying,” she told residents of the small town of Adenau in the state of Rhineland-Palatinate. “The German language can barely describe the devastation that’s taken place.”