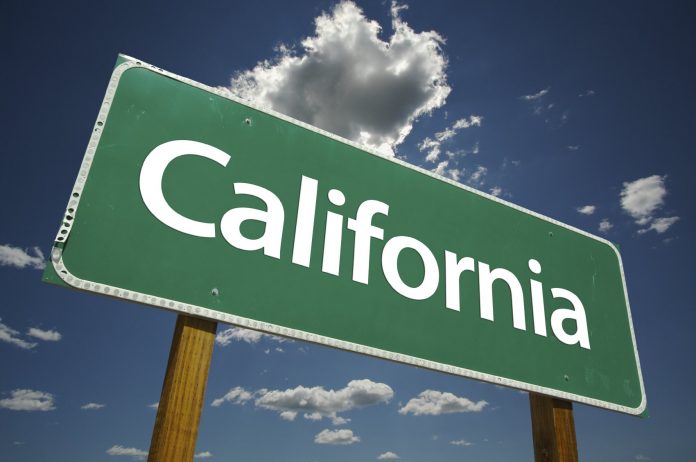 In Berkelely, California, “man-made” will soon be “human made,” “chairman” will become “chairperson,” and “manhole” will change to “maintenance hole” – at least, in the city’s municipal code.

In an effort to make Berkeley more inclusive, the city council voted Tuesday night to make the language more gender neutral, following a city clerk review that found that the municipal code primarily contained masculine pronouns. That means many professions such as firemen and firewomen will simply be “firefighters,” and “brothers” and “sisters” will instead be “siblings.”

“Having a male-centric municipal code is inaccurate and not reflective of our reality,” council member Rigel Robinson, the primary backer of the terminology change, told The Washington Post via email.

The procedure still requires a second reading at the council for the proposal to be official, followed by a 30-day waiting period, said Foli Alpert, a legislative assistant for Robinson. But the language change passed with unanimous consent during Tuesday’s meeting and is expected to sail through the remainder of the process.

If all goes smoothly, not only would the names of several professions change, but the pronouns “he” and “she” would be swapped out for “they” and “them,” and in some cases, individuals would be referred to by their title rather than a pronoun (“The Candidate” or “The Lobbyist,” for example.)