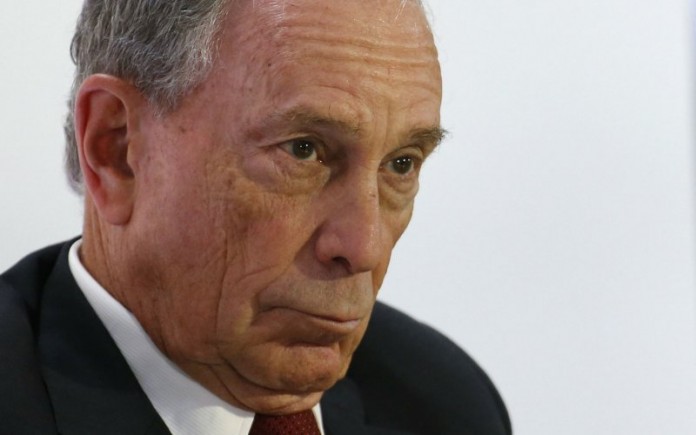 Michael Bloomberg, the former New York mayor and current UN special envoy for climate change, has pledged to write a $4.5 million check to cover Washington’s financial commitment to the Paris climate accord after President Trump withdrew last year. Speaking on CBS’ Face the Nation on Sunday, Bloomberg said the money would come out of his pocket personally.

“America made a commitment and as an American if the government’s not going to do it, we all have responsibility,” he said. “I’m able to do it … I’m going to send them a check for the monies that America had promised to the organization as though they got it from the federal government.” The billionaire also urged Trump to “change his mind” after pulling out of the climate pact, saying America is “part of the problem” and should therefore “go in and help the world stop a potential disaster.”

The U.S. became the only country to reject the agreement last year after Trump claimed it placed an unfair burden on Washington. Read more.