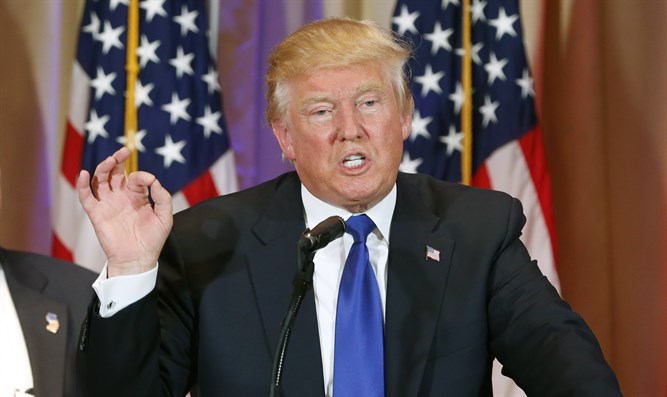 President Trump is scheduled to address Congress and the public around 9 p.m. Eastern tonight.

Similar to a State of the Union address, the speech will give Trump a chance to defend his agenda and governing style after his first month in office. The travel ban, Michael Flynn’s resignation as national security adviser and the withdrawal of federal nominees have raised some concerns with some lawmakers, and they’ll be looking to his speech for commentary.

There’s a lot to watch for in the speech, but the tone Trump will take toward America’s problems is already a big topic of speculation.

Will the president paint a picture of a dark and frightening America he’s working to rescue, as he did during his inauguration speech? Or will Trump aim for a brighter, more inspiring image of the challenges we face?

White House press secretary Sean Spicer suggested it will be the latter during his comments to reporters Monday.

“The president will lay out an optimistic vision for the country, crossing traditional lines of race, party, socioeconomic status,” Spicer said. “The theme will be the renewal of the American spirit.”

In the spirit of a State of the Union address, there’s likely to be a fair bit of policy discussion. According to Spicer, Trump will discuss how he plans to partner with Congress to replace the Affordable Care Act, tax and regulatory revisions, education, defense and veterans.

We will get a strong sense of how Trump sees those priorities when the White House releases its budget blueprint for the federal government next month.

So far, we know one big thing: Trump wants to significantly increase spending on the military and national security while cutting other federal programs and services.

That’s what an administration official told the media Monday ahead of Trump’s speech to Congress. According to the official, the White House wants to grow the defense budget by 10 percent next fiscal year while reducing other discretionary government spending. Some programs, including foreign aid, are expected to see big reductions in Trump’s proposal.

Trump offered other hints Monday, saying the government is “going to start spending on infrastructure – big” and that law enforcement programs will also see higher budgets.