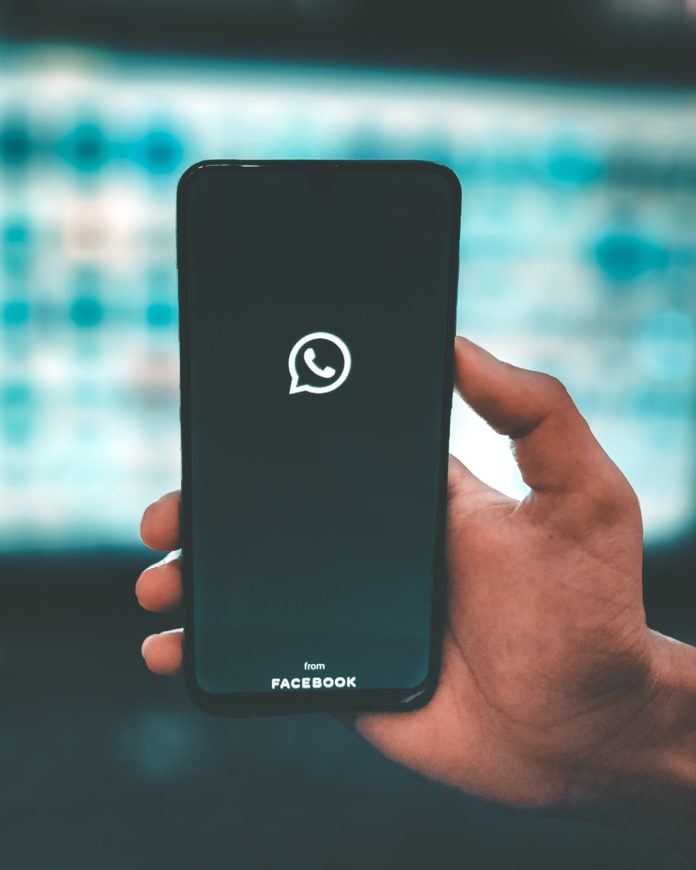 Since it rolled out its new terms of service, WhatsApp has been caught in a whirlwind — the changes precipitated an exodus to alternate apps. Seemingly losing ground in major markets around the world, the Facebook-owned messaging service has now pushed the deadline to accept the new terms and is actively seeking to control the damage that has been caused by them.

WhatsApp’s latest effort to convince users of its naivety is with Status updates that address some rumors that may be floating around (ironically, probably on WhatsApp itself). The new stories amplify the same message that it has been trying to send in the last few days: that it can’t read chats or listen to calls and that it doesn’t share contacts with Facebook, among other things.

This isn’t the only way WhatsApp is trying to douse the fire. In India, WhatsApp’s largest market in terms of number of users, it even bought front-page ads in leading newspapers that read “WhatsApp respects and protects your privacy” — a buy that likely cost tens of millions of rupees, according to Reuters.