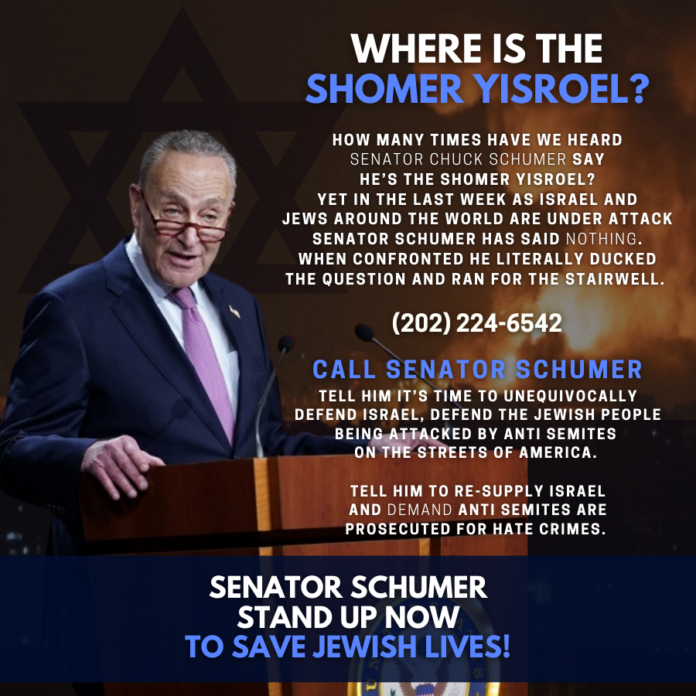 How many times have we heard Senator Schumer say he’s the Shomer Yisroel?

Yet in the last week as Israel and Jews around the world are under attack Senator Schumer said nothing.

When confronted he literally ducked the question and ran for the stairwell.

Call Senator Schumer. Tell him it’s time to unequivocally defend Israel, defend the Jewish people being attacked by anti semites on the streets of America. Tell Senator Schumer to re-supply Israel and demand anti Semites are prosecuted for hate crimes.

Senator Schumer, stand up now to save Jewish lives! 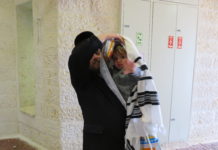 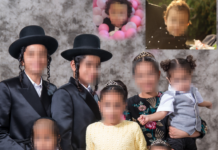 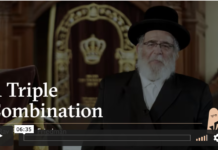 Why Do We Have Three Different Tefillos on Shabbos, Unlike Any Other Day of the Year?