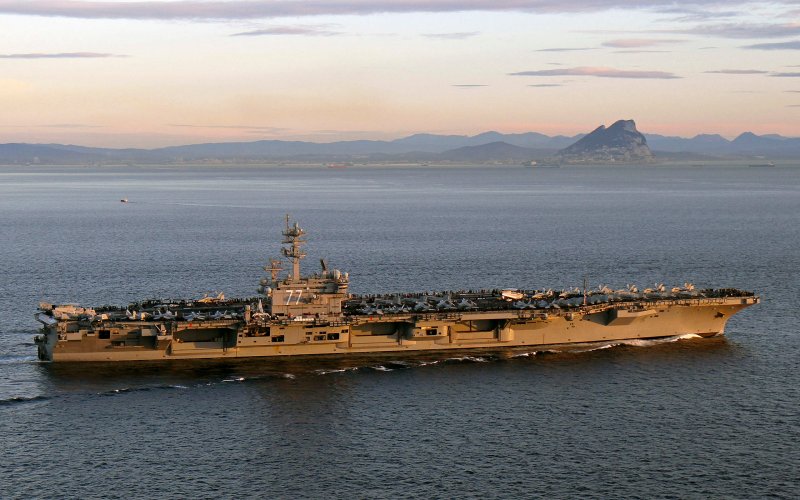 Iran’s supreme leader on Saturday vowed to retaliate with “definitive punishment” after the slaying of the country’s leading nuclear scientist, with some officials blaming Israel for the apparent assassination.

The Israeli government, suspected of assassinating Iranian scientists a decade ago amid tensions over Tehran’s nuclear ambitions, has yet to comment on the killing Friday of Mohsen Fakhrizadeh.

The roadside attack, which bore the hallmarks of a carefully planned, military-style ambush, threatens to further escalate tensions between the United States and Iran in the waning days of President Trump’s term and creates new complications for President-elect Joe Biden. 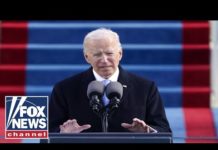 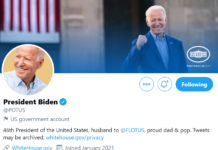