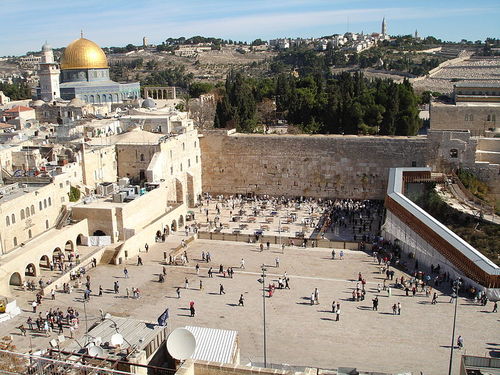 Women of the Wall filed a complaint with the High Court against whistles blown by protesters which disturb their Rosh Chodesh “service.”

By demand of the court, the government had to explain what happened and did so in the following terms:

“During the prayers on Rosh Chodesh Sivan there were indeed whistling and sirens, but the ushers of the [Kosel Heritage] Foundation appealed to the rioters and demanded that they stop these activities. The whistles did not stop completely, but it was reported that they decreased.” 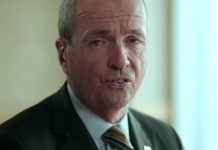 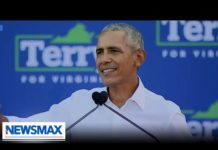