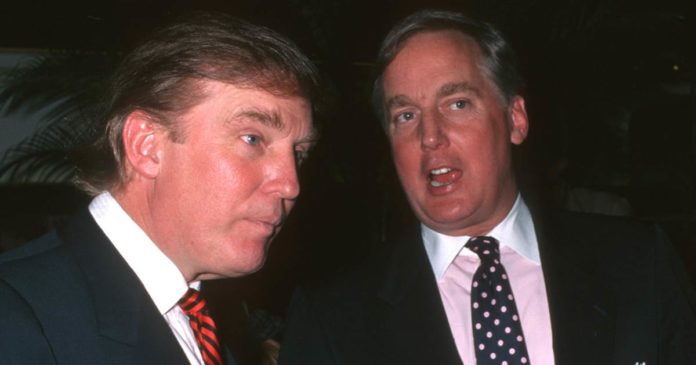 Funeral services for Robert Trump, the younger brother of President Donald Trump, will be held at the White House on Friday afternoon.

Sources tell ABC News that Robert Trump’s body will be driven to the White House from New York for the services, which are expected to be privately paid for by the president.

Robert Trump, 71, died on Saturday night from an undisclosed illness. He was a business executive and real estate developer.

According to ABC News, the Trump family has invited 200 people to attend the funeral, which is expected to be held in the East Room of the White House. CNN noted the body of Abraham Lincoln laid in state in the East Room in 1865.