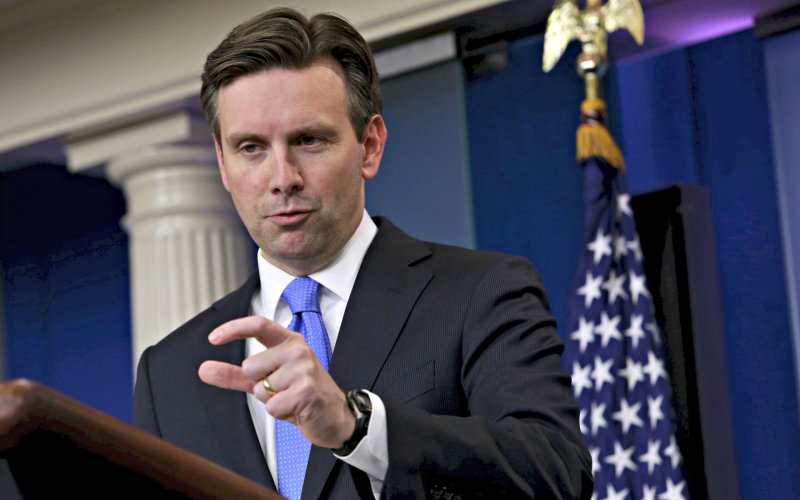 The White House chided Israel today for the way it canceled a meeting between President Barack Obama and Prime Minister Bibi Netanyahu, saying it would have been “good manners” for Israeli officials to tell the White House directly, POLITICO reports.

“If they weren’t able to make the meeting they should have just told us before they told the reporter,” White House Press Secretary Josh Earnest said during a press briefing. “I think it’s just good manners.”

“Our preference would have been to just handle this privately,” he said later.

POLITICO adds The White House said on Monday that it was “surprised” to learn through media that Netanyahu had called off the trip, especially because Israel had offered the date of March 18 for a bilateral meeting just two weeks ago.