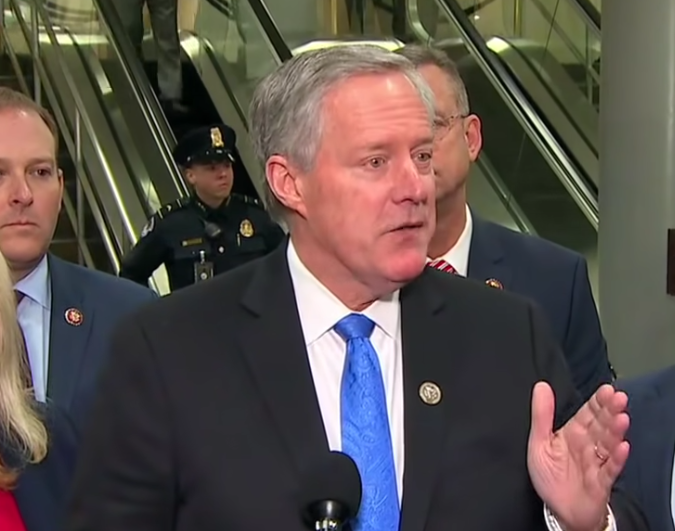 White House Chief of Staff Mark Meadows on Friday denigrated FBI Director Christopher Wray’s ability to detect voter fraud in the U.S. election and suggested that if he “drill down” more he would change his congressional testimony on the issue.

Wray told lawmakers on Thursday he has not seen evidence of a coordinated national voter fraud effort, undercutting President Donald Trump’s unfounded assault on mail-in balloting as a threat to election security.

“With all due respect to Director Wray, he has a hard time finding emails in his own FBI, let alone figuring out whether there’s any kind of voter fraud,” Meadows said on CBS “This Morning.” It was not clear what missing emails he was referring to. 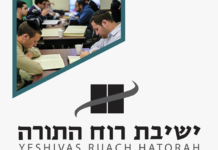