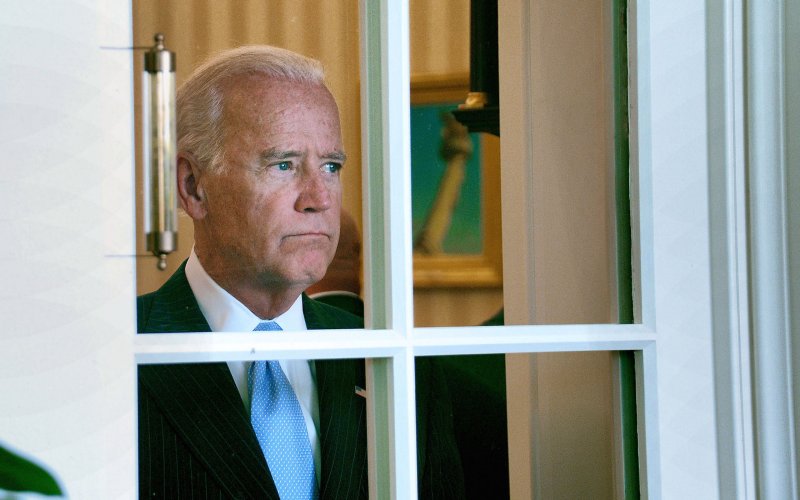 Mike McCormick, who had served as Joe Biden’s White House stenographer, claims the former vice president doesn’t appear to have the same “mental acuity” he had while in office.

McCormick’s comments came in an interview with The Washington Free Beacon posted Tuesday. McCormick worked with Biden from 2011 to 2017.

He claimed it has gotten to a point where he is “not the same Joe Biden.”

“It is a complete difference from what he was in 2017,” McCormick said. “He’s lost a step and he doesn’t seem to have the same mental acuity as he did four years ago. 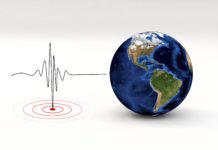