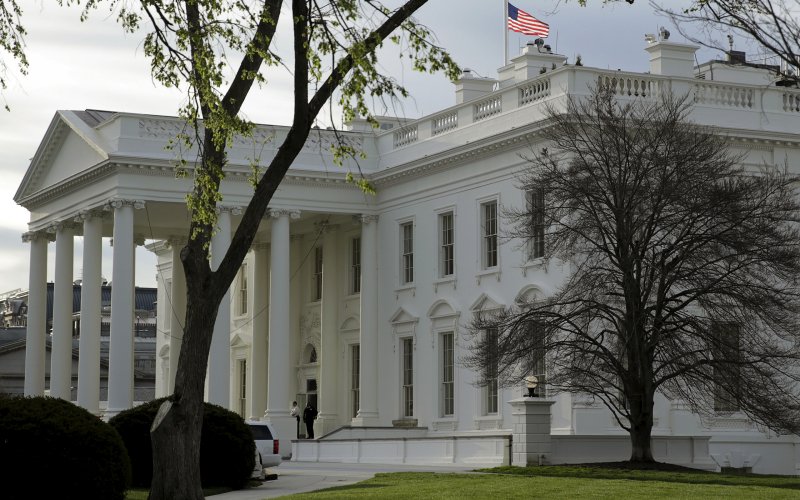 The federal budget, more than most responsibilities of a president, is a statement of an administration’s priorities for governing. And being so far-reaching and complex, a budget takes a long time to craft and get approved by Congress.

With this in mind and an emphasis on easing the transfer of power to the next president, the Obama administration told federal agencies last week that rather than begin the work of drawing up new policy proposals they should instead soon focus on assembling the basic budget information the new president will need to help assemble their agenda early next year.

“At this time, you should proceed with your internal review procedures to prepare information to help the next administration quickly produce its budget,” Shaun Donovan, director of the Office of Management and Budget, wrote April 29 in a memo to heads of departments and agencies.

The memo underscores the priority the administration is putting on transition planning, which history shows has not always gone smoothly once the campaigning is over.

Planning for the upcoming handover is starting earlier and involving more formal sharing with both major-party nominees, thanks to a new law that allows more time for the Obama administration to pull together the expertise and experience it wants to share, along with more government resources than ever for the candidates once they are official nominees.

The arcane budget process is a good Exhibit A.

Agency officials usually start assembling their wish lists for a new spending plan in September and they are then submitted to the White House budget office as part of a review process to determine what ultimately makes it into the president’s annual budget proposal. But last week Donovan instructed agencies, as first reported by Government Executive, to instead work on putting together a list of the costs to continue existing programs so that the new administration can quickly get to work on the new president’s policy proposals.

Donovan writes in the memo:

“You should also work with your OMB representatives to identify key programmatic and budget issues that may require attention from the incoming administration. For example, this may include areas in which the implementation of program changes due to legislation or policy is in process and may require a decision on continuation; areas in which future funding needs may be significantly different than a standard current services baseline; or issues with significant budgetary implications that could require decisions early in the next administration.”

The new transition rules also require the administration to establish a council of White House staff and agency representatives to aid in the transfer of power no later than six months before the November election.