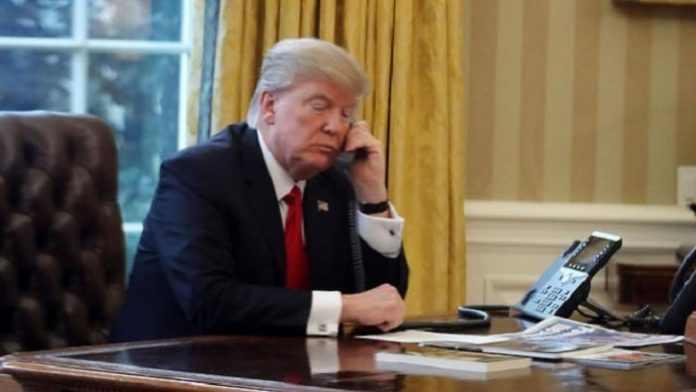 “The president has spoken with the mayor and the governor of New York,” White House press secretary Sarah Huckabee Sanders told reporters Wednesday afternoon. Read more at The Hill.