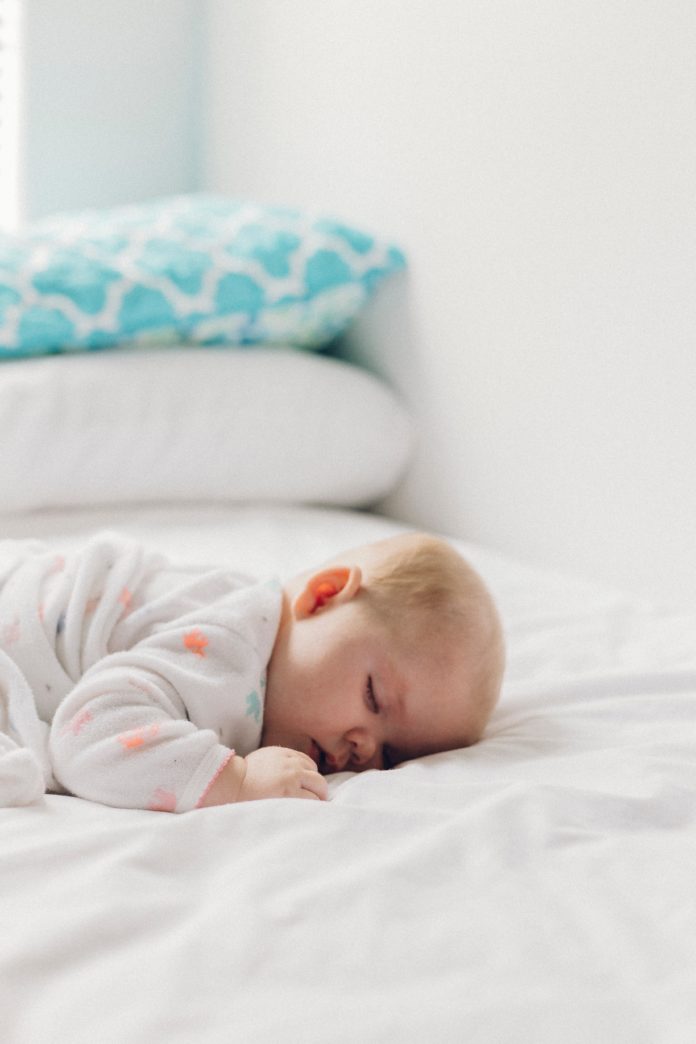 Whether it is nature sounds, the whine of a hairdryer or the incessant hum of a ceiling fan, white noise apps have been downloaded by millions of people around the world in the hope of getting a better night’s sleep. However, research suggests there is no good evidence that they work, and may even be making things worse.

Mathias Basner, a professor of psychiatry at the University of Pennsylvania School of Medicine in Philadelphia, and colleagues systematically reviewed the scientific literature and identified 38 studies that have investigated noise as a sleep aid. Although there was some evidence that continuous noise reduced the amount of time it took individuals to fall asleep, the quality of the evidence was extremely poor, and at least one study suggested the noise may lead to more disrupted sleep.

“If these apps or devices could only do good things, I wouldn’t really care. But because there may be negative consequences, I would just be careful,” said Basner, whose research has been published in the journal Sleep Medicine Reviews. “I wouldn’t broadly recommend them, because there is no evidence that they are actually working.”

He is also concerned about the potential ill-effects of not allowing the auditory system to switch off overnight, although this also has not yet been tested. “Whenever we’re exposed to sounds and noise, the inner ear is translating that into nerve signals that are then interpreted by the brain,” he said. “It is an active process, which generates metabolites, some of which have been shown to be harmful to the inner ear. You probably want to have a period where the auditory system can wind down, regenerate and prepare for the next wake period.”