“By any standard, the U.S. Republican presidential candidate Mitt Romney’s China policy, as outlined on his official campaign website, is an outdated manifestation of a Cold War mentality,” read a commentary in Monday’s China Daily. “It endorses the ‘China threat’ theory and focuses on containing China’s rise in the Asia-Pacific through bolstering the robust U.S. military presence in the region.”

The Chinese state-owned outlet said that Romney was “provoking” China by promising to supply Taiwan with aircraft and other military platforms and called his China approach “pugnacious.”

“[H]is China policy, if implemented, would cause a retrogression in bilateral ties and turn the region into a venue for open confrontation between China and the U.S.,” the commentary stated.

China Daily also compared Romney’sapproach with President Barack Obama’s “pivot” toward Asia. The current administration is adding “fuel to the fire” in the South China Sea by involving itself in regional disputes, the commentary argued, but Romney’s China policies would sour relations even further.

“It requires political vision as well as profound knowledge of Sino-U.S. relations as a whole, to make sensible policy recommendations about what are widely recognized as the most important bilateral ties in the world,” the commentary states. “Romney apparently lacks both.”

The China-East Asia page of the Romney campaign website promises that a Romney administration would increase U.S. naval presence in the Pacific and increase military assistance to regional allies “to discourage any aggressive or coercive behavior by China against its neighbors.”

The Romney campaign is also vowing to shine a brighter light on China’s human rights abuses.

“Any serious U.S. policy toward China must confront the fact that China’s regime continues to deny its people basic political freedoms and human rights. A nation that represses its own people cannot be a trusted partner in an international system based on economic and political freedom,” the website reads.

But as the China Daily commentary notes, campaign rhetoric and government policy aren’t always the same thing. U.S. presidential candidates of both parties have long taken a more strident tone toward China on the campaign trail, only to dial back their rhetoric while in office.

Nor is the Romney team’s position on China clear, as top campaign advisors disagree on how to deal with the Middle Kingdom’s rise as a world power.

At the top of the Romney advisory structure, generalists like former U.N. Ambassador John Bolton are much more wary of a rising China than realists such as former World Bank President Bob Zoellick, who as a top State Department official urged China to become a “responsible stakeholder” in world affairs.

As for Romney, he has promised to brand China a currency manipulator on day one of his presidency and the RNC draft platform posted by Politico calls on China to move toward democracy and condemns its South China Sea claims.

“We will welcome the emergence of a peaceful and prosperous China, and we will welcome even more the development of a democratic China,” the draft platform reads. “Its rulers have discovered that economic freedom leads to national wealth. The next lesson is that political and religious freedom lead to national greatness. The exposure of the Chinese people to our way of lifecan be the greatest force for change in their country.” 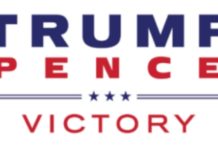 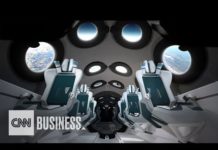 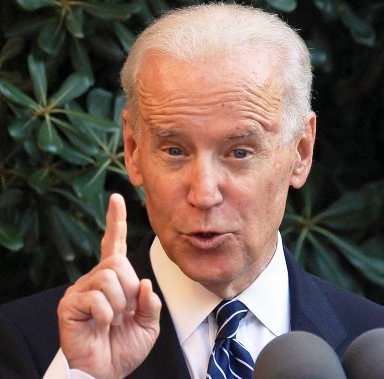