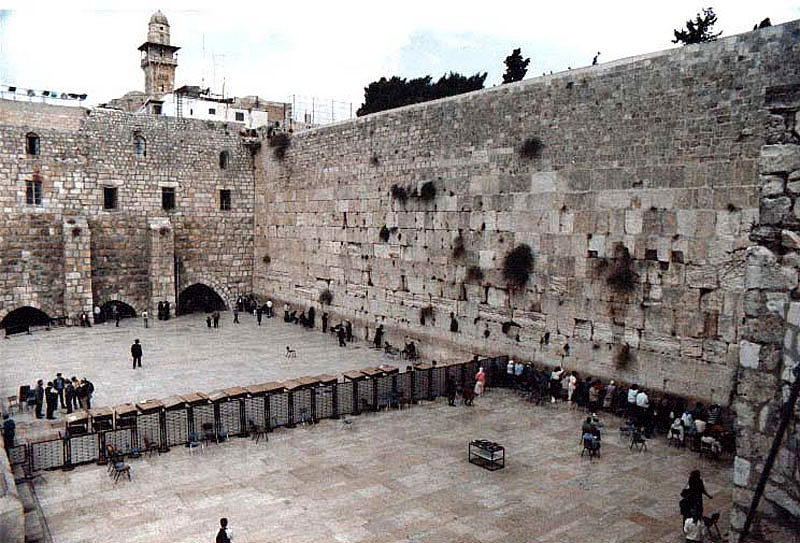 Who ordered the demolition of the Old City’s ramshackle Mughrabi neighborhood to make room for the Kosel plaza at the end of the Six Day War?

An article by Uzi Benziman in the Haaretz Magazine claims that no one knows who it was to this day, although it is clear that the decision involved Yerushalayim Mayor Teddy Kollek, military governor of East Yerushalayim Shlomo Lahat and head of the IDF Central Command Uzi Narkiss.

Apparently, the move was made without asking for or receiving permission and no written documents exist except for a hand drawn map. Fear of international protest apparently prompted Kollek to give the demolition job to a body which was readily available and non-official: the Yerushalayim Contractors and Builders Organization. Fifteen of its members commemorated the occasion by establishing the “Order of the Kosel” for those who “purified the Kosel plaza for the people of Israel,” as they put it.

The work began with the demolition of a bathroom built against the Kosel which had disgusted former Prime Minister David Ben Gurion a day earlier. Workers busy with hoes, pickaxes and hammers were joined by two bulldozers, which used the cavities of collapsed underground rooms to bury the rubble of the area’s 135 houses. People were asked to gather and were led to Sha’ar Tzion where the last Jews of the Jewish Quarter had gone in 1948.