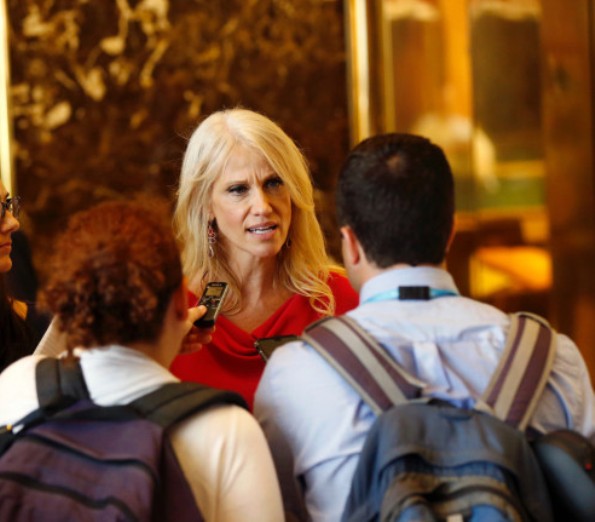 Top presidential adviser Kellyanne Conway on Thursday blasted what she called “dangerous” leaks that have revealed details from President Trump’s apparently tense conversations with world leaders, while denying that the information spilled from the White House.

“We’re the ones not leaking,” Conway, Trump’s counselor, told “Fox & Friends,” declining to speculate whether the leaks could have come from the State Department, where more than 1,000 Obama holdovers still hold sway.

Asked whether the leaks could have come from the State Department, where hundreds of officials have protested Trump’s recent order on immigration, she declined to speculate. Read more.