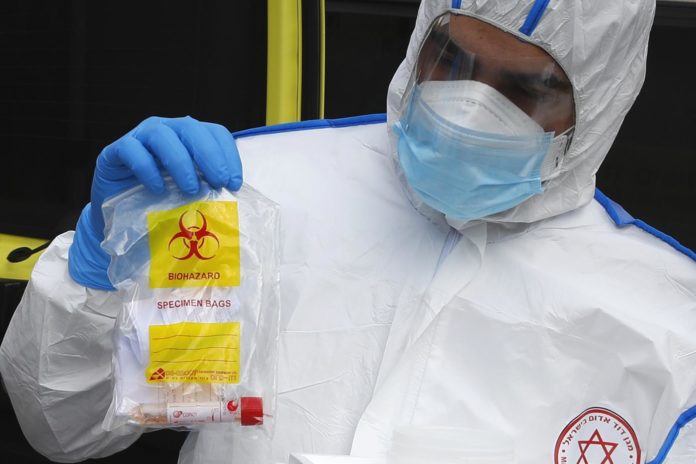 In a rare bit of good news, the World Health Organization said it believes that some of the treatments being trialed around the world appear to be helping people survive COVID-19. According to Reuters, WHO spokeswoman Margaret Harris said Tuesday: “We do have some treatments that seem to be in very early studies limiting the severity or the length of the illness but we do not have anything that can kill or stop the virus… We do have potentially positive data coming out, but we need to see more data to be 100 percent confident that we can say this treatment over that one.”

Harris didn’t name any of the treatments which have been showing good results—but pharmaceutical firm Gilead previously said its antiviral drug remdesivir has helped COVID-19 patients. The WHO is leading a global effort to develop vaccines, tests, and drugs to prevent, diagnose, and treat the disease. Read more.