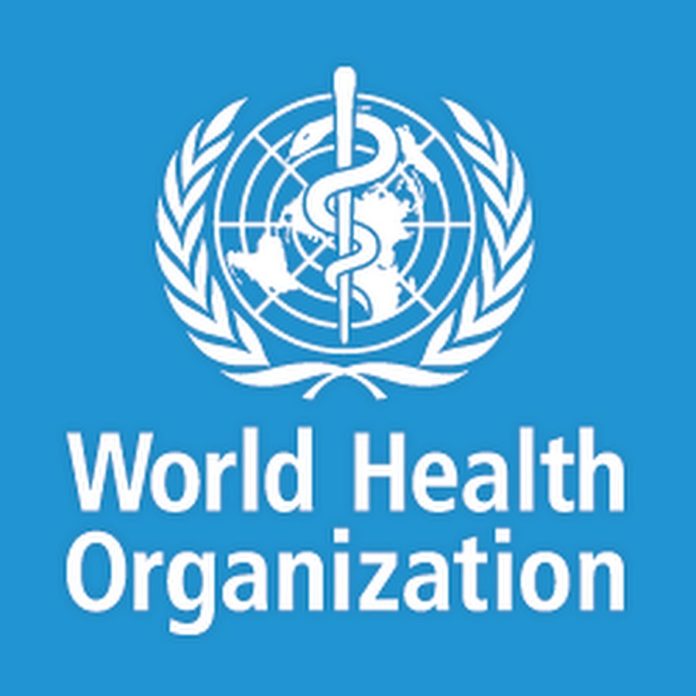 The World Health Organization has warned that countries could face a second peak of coronavirus cases even before they enter a second wave of infections, echoing concerns expressed by opponents of rapid reopening in countries around the world.

During a briefing on Monday, WHO emergencies program head Mike Ryan suggested that the presumption that a second surge in countries with dropping infection rates can only occur later this year, in fall or winter, may be misleading.

“When we speak about a second wave classically, what we often mean is that there will be a first wave, the disease by itself effectively goes to a very low level and then recurs a couple of months later,” Ryan said. “But we need to be also cognizant of the fact that the disease can jump up at any time. We cannot make assumptions that just because the disease is on the way down now that it’s going to keep going down.”

Similar patterns have played out during other pandemics in the past, he said.

The WHO warned North America, Southeast Asia, Europe and other regions against scaling back coronavirus restrictions and public health measures too quickly, which could result in a rapid acceleration in the emergence of new case clusters, Ryan said.

While the United States and European Union countries have pushed ahead with reopening measures in recent weeks, efforts to tie eased restrictions to virus conditions have varied widely.

In Germany, for instance, the reopening of regions is tied to a maximum threshold of new coronavirus cases, meaning that the easing of restrictions could automatically be put on hold if there are signs of a second surge.

Meanwhile, in the United States, President Donald Trump said last week that “we are not closing our country” in case a second wave emerges.