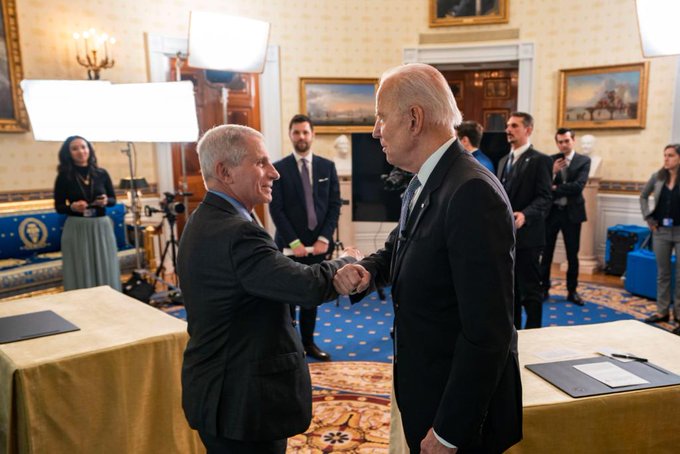 President Joe Biden’s halting of a State Department investigation into the origins of the COVID-19 pandemic in Wuhan, China, has two Senate Republicans requesting information on the move.

“We write to request information regarding recent reports that ‘President Joe Biden’s team shut down’ an investigation into the origins of SARS-CoV-2, which included examining the theory that the virus originated in a lab in Wuhan, China,” Sens. Ron Johnson, R-Wis., and Rick Scott, R-Fla., wrote in a letter to Secretary of State Antony Blinken and President Biden.

Johnson and Scott’s letter cited reports that the now-terminated State Department investigation “was the only inquiry looking seriously into the hypothesis that SARS-CoV-2 emerged from a laboratory in Wuhan, China.”

The letter also noted Biden terminated the briefing after State Department investigators briefed the president in February and March.