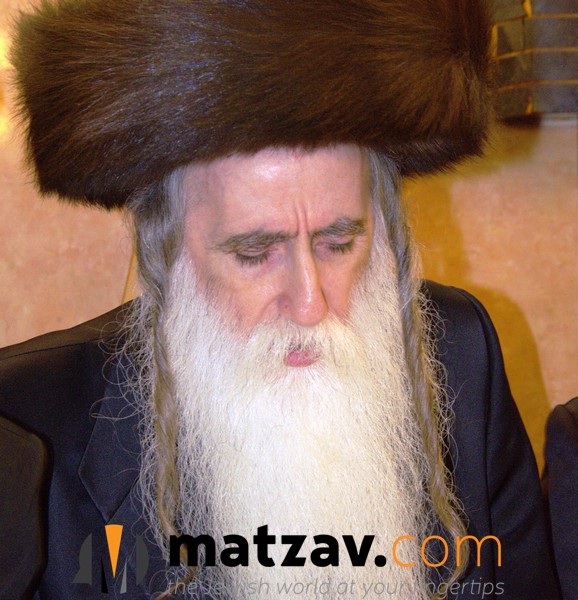 On Monday, the eve of Erev Yom Kippur, the Machnovka-Belzer Rebbe was joined by a minyan on a visit to a bais hachaim in Cholon.

The bochurim who joined the Rebbe were surprised by his destination and his asking of forgiveness at a kever there in the presence of a minyan.

The Rebbe explained that about sixty years ago, when he was just a young child, he was in a shul on Tisha B’Av. The Rebbe was part of a group of boys who engaged in youthful folly.

“The group, of which I was a member, threw some items at the man who is buried here. I recently recalled this incident and wished to go to his kever to ask for his forgiveness.”