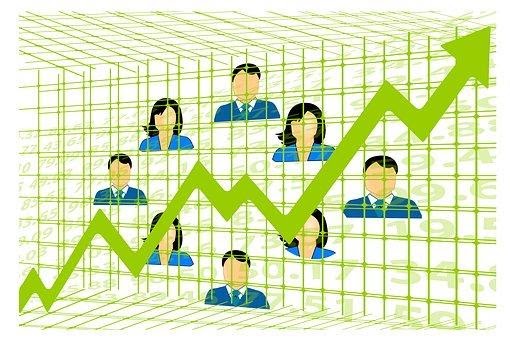 Canada has always been associated with a strong and robust economy. Thanks to an international presence as well as numerous economic links to the United Kingdom, this nation has weathered many fiscal storms in the past. However, we are living in a brave new world. Thanks to the global health crisis of 2020, many countries have suffered massive surges in unemployment rates. Perhaps the most striking is the United States. While touted to have one of the strongest economies in the world, unemployment figures have soared in recent months and this trend shows no signs of easing throughout the remainder of 2020. This brings up an important question. Why has the Canadian workforce seemed to fare better? Let us take a look at why Canadians could very well be looking at a brighter future when compared to their neighbours to the south. 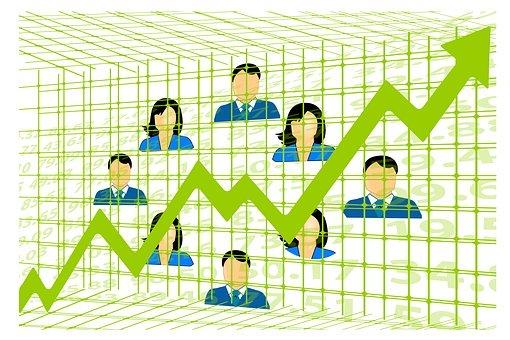 A Transition Into the Digital Community

Canada has been experiencing what can only be called a digital revolution in the past few years. Thanks to nearly universal wireless access and a technologically savvy population, younger generations are now turning to the Internet to ply their respective trades. In fact, it is estimated that more than one-third of all Canadian businesses own a website and that the number of digital freelancers is on the rise.

We then need to take into account the current global situation. As many physical businesses have been forced to shut their doors for extended periods of time, consumers have turned towards the online community in order to acquire basic goods and services. This is why digital retailers such as Amazon Prime have performed exceedingly well over the past few months. Canadian businesses and entrepreneurs appreciate that this trend is likely here to stay; even once restrictive measures are eased. To put it simply, we could be looking at an entirely different commercial landscape in the years ahead.

Why Has Canada Fared Better in Terms of Unemployment?

While the reporting methods between these two nations are somewhat comparable, we need to keep in mind that the cost of living throughout many portions of Canada is notably lower when compared to the United States. Many Americans have therefore been forced to work extra hours in a part-time setting in order to make fiscal ends meet. These are some of the very same job positions which tend to be made redundant during economic crises. So, it only stands to reason that more Americans have now been forced to file for unemployment benefits.

To be clear, the United States has likewise learned to fully embrace the presence of the digital community. It simply seems as if this move has had more of an impact upon Canadian society as a whole. If we assume that this trend will continue, it becomes clear that businesses which are able to remain firmly planted within the virtual world should perform exceedingly well. The main question is whether or not American enterprises will fare the same as their Canadian counterparts.