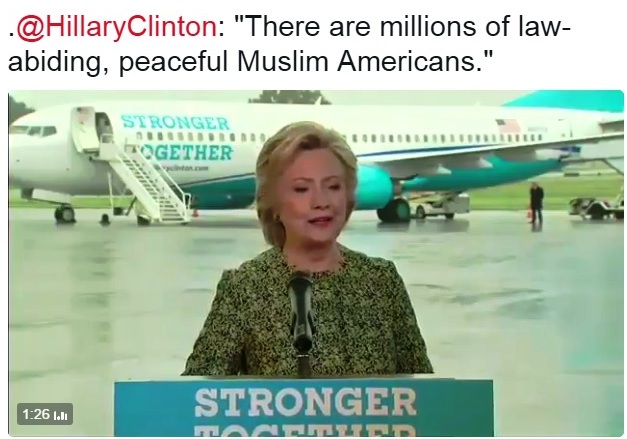 I’ve read so much about this presidential election and why people support this candidate or that one.

I have spoken to literally thousands of people, including rabbonim, about this issue over the last year. I am sharing my findings here on Matzav.com.

At the end of the day, every frum Jew must vote for Donald Trump. There are no two ways about it. The reasons are simple:

2) Hillary Clinton supports abortion, the killing of babies, even during the third trimester, when a baby can survive outside the womb. She supports murder. Donald Trump is pro-life. The Republican Party understands the sanctity of life.

3) Donald Trump will appoint Supreme Court judges with a conservative bent, whose values are closer to those of a frum Jew than those of the judges Hillary would appoint, who would be liberal, left-leaning judges who would sanction immorality and so much more. Hillary’s judges would set the trajectory of the United States on an awful path that could cause unfixable damage to the culture of the country for literally decades.

For these three reasons alone, one’s vote must go to Donald Trump.

Of course, in my conversations, some people have brought up the issue of personal morality. Those people who think that Hillary and her family are more moral or ethical than Trump simply because Trump has been more vocal in this regard, or more brash, or more publicly vulgar, are fooling themselves. What these candidates do in their personal lives is not a determinant in who to vote for. The three factors mentioned above are.

Practically, beyond the three reasons mentioned above, there are some other factors, including: 1) Hillary’s cozying up to the Palestinians, including Suha Arafat, and the revelations via WikiLeaks that her support of Israel isn’t what she makes it out to be, and 2) the disaster that is Obamacare, which, I can tell you from speaking to those in the insurance field, has caused untold financial damage to families in the frum community, who are paying through their nose to ensure that their families have adequate healthcare. This is all thanks to Barack Obama, whose health care disaster will be continued by Hillary Clinton. Trump will repeal this shameful healthcare program that is wreaking havoc on hardworking frum families.