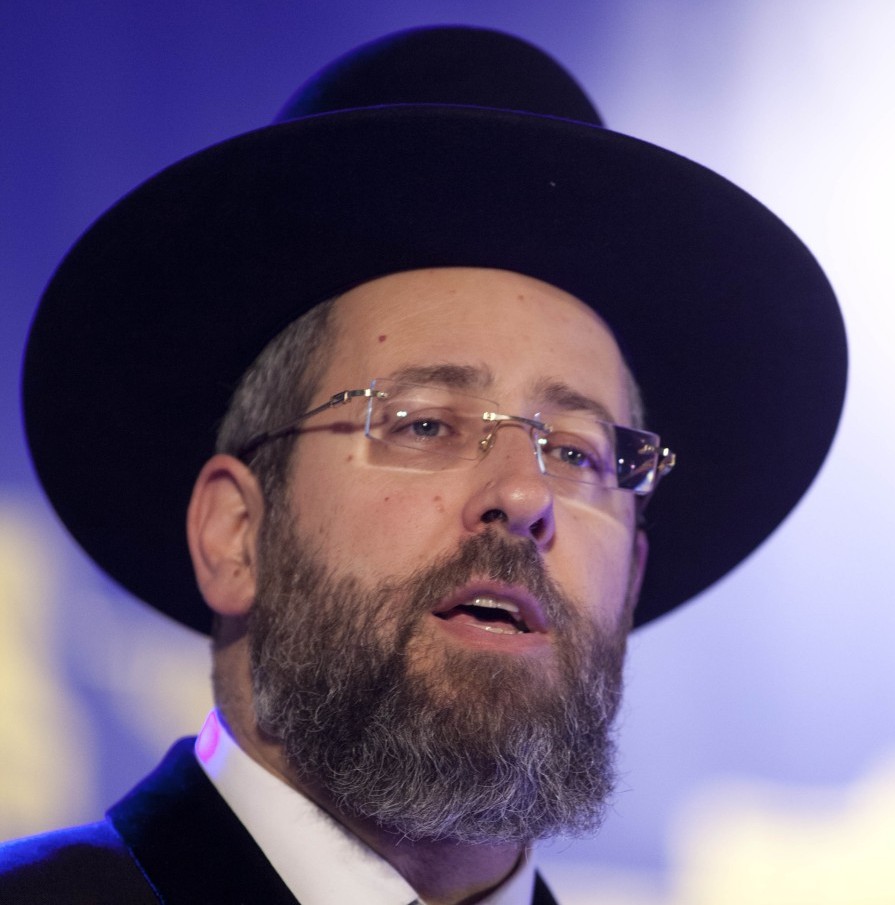 Rav Lau consulted with Rav Chaim Kanievsky. While in other such cases, a name has been added to the person in question, in this particular case, Rav Chaim advised that the kallah’s name be changed entirely, from Sarah to Yael.

Initially, on the engagement announcement, the kallah’s name was listed as Sarah Yael. This week, during a mi shebeirach at Rav Lau’s shul, her name was proclaimed as Yael.