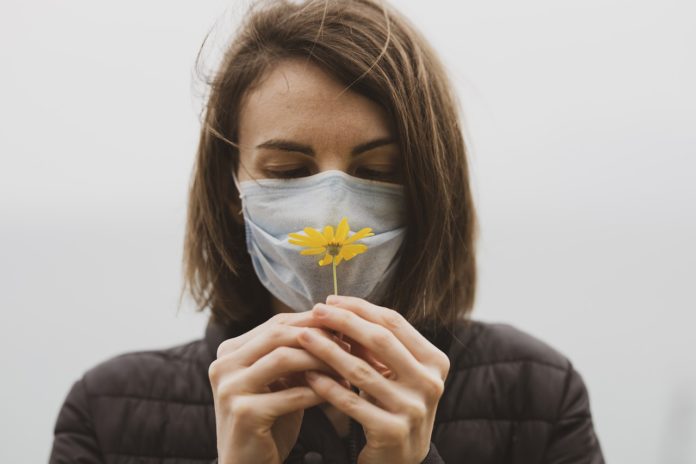 Do masks protect against Chinese coronavirus and reduce its spread — or are they, as their critics maintain, mere empty gesture politics?

A major study which might finally have answered this question has been postponed indefinitely after three of the world’s top three medical journals mysteriously declined to publish it.

The researchers behind a large and unique Danish study on the effect of wearing a mask are having great difficulty in getting their research results published. One of the participating professors in the study admits that the still secret research result could be perceived as ‘controversial’.

For weeks, the media and researchers around the world have been waiting with increasing impatience for the publication of a large Danish study on the effect – or lack thereof – of wearing a mask in a public space during the corona pandemic.

Now one of the researchers who has been involved in the study has said that the finished research result has been rejected by at least three of the world’s leading medical journals.

These include the Lancet, the New England Journal of Medicine and the American Medical Association’s journal JAMA.

“They all said no,” says the Chief Physician in the Research Department at North Zealand Hospital, Professor Christian Torp-Pedersen.

However, the Professor does not wish to disclose the journals’ reasoning.

One of the study’s co-authors, Henrik Ullum, has tweeted that the authors are all ‘very unhappy’ about the delay of their study.