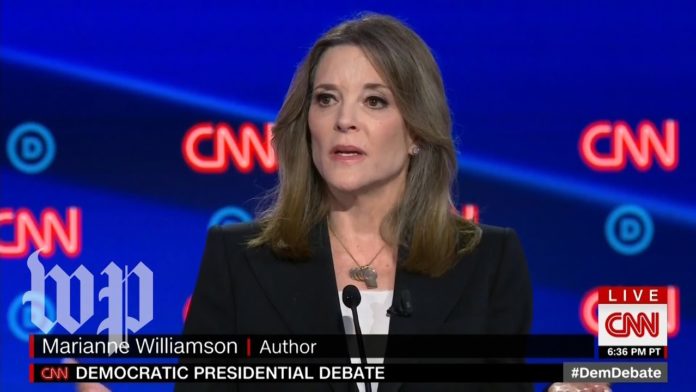 Democrat candidate Marianne Williamson has laid off her entire campaign staff, according to two sources close to the campaign.

The longshot Democratic presidential hopeful will continue to seek her party’s nomination. But she’ll do so without a staff behind her. Manchester, N.H.-based television station WMUR first reported the mass layoffs on Thursday.

Williamson, an author and celebrity spiritual adviser, has been campaigning for the Democratic nomination for nearly a year. But she has struggled to break out of the lower tier of the primary field, often failing to register in national polls.