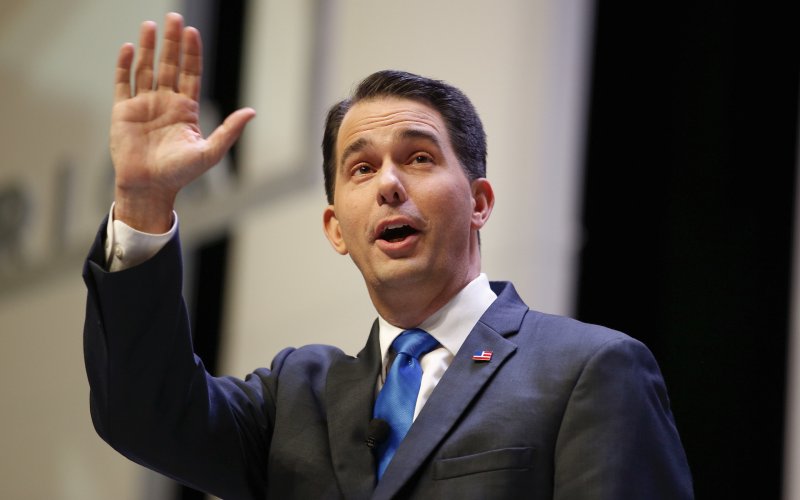 “We stand firmly against discrimination in any form and we wholly support our friends in Israel,” said Walker. “I look forward to leading a trade delegation to Israel to foster new trade partnerships between Wisconsin and Israeli businesses.”

With the passing of the order, Wisconsin became the 24th U.S. state to enact official measures condemning BDS or prohibiting government business with entities that boycott Israel.

“Consistent with existing Wisconsin nondiscrimination provisions and regulations governing purchases…agencies may not execute a contract with a business entity if that entity is engaging in a boycott of Israel,” the order states. “Further, agencies shall reserve the right to terminate any contract with a business entity that engages in a boycott of Israel during the term of the contract.”

The initiative came just before Walker departed on a trip to Israel at the head of a 15-member business delegation. The delegation will be in Israel until Nov. 2.