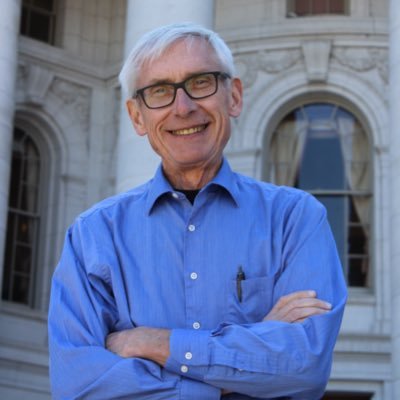 President Trump is not welcome in Wisconsin, at least not if you’re asking Gov. Tony Evers.

Evers, a Democrat who has been critical of Trump, urged the president to reconsider traveling on Tuesday to Kenosha, where recent protests against police brutality have exploded into deadly riots in recent days.

Trump announced he would head to Kenosha to inspect the damage caused by riots. Several businesses have been vandalized and some buildings and multiple car lots burned during the unrest.