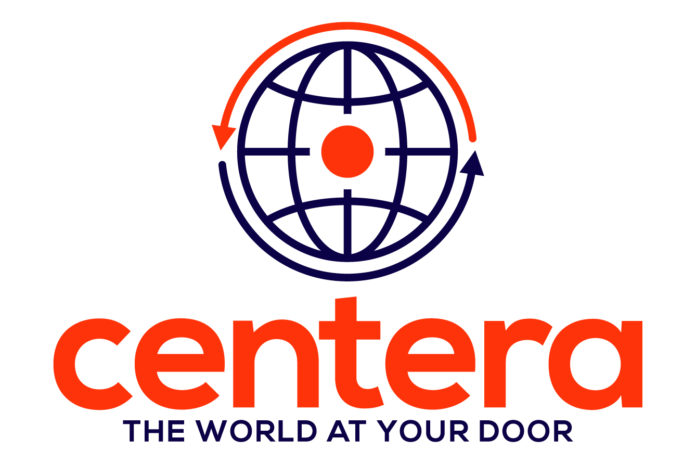 E-commerce giant Amazon has made the news last week for a policy detrimental to their third party merchants. A Change.com petition started by Ed Rosenberg is raising an outcry over Amazon’s policies that adversely effects sellers by blacklisting a merchant’s full stock of merchandise because of problems with individual items, causing huge losses in parnassa.

Amazon has a record of being a strict employer. According to the the petition, merchants selling through their platform have seen their entire livelihood ripped away from them, their stock blacklisted over one or two problematic items that they are given no chance to fix. Amazon is also known to compete with their merchants, taking advantage of their own platform to beat out third party sellers.

A new platform specifically created to be easy for sellers was launched recently to give sellers a better alternative. Centera is a multi vendor marketplace dedicated to making the internet a safe place for merchants to build their careers. Centera works with merchants through their mistakes, helping them fix setbacks without resorting to blacklisting them at the first opportunity. Centera also puts the merchant first by pledging not to compete with their own merchants, giving merchants the reassurance that they are not working for their biggest competitor.

The best part is that this all comes without compromising on the customers. By operating a platform that is easy for merchants to use, Centera features the same range of products at the same great prices offered anywhere on the Internet. See for yourself! Prices on Centera are hard to beat, so you can now enjoy the prices you are used to while supporting small business owners as well.

Whether you’re a customer or a merchant, visit Centera to start a new shopping experience.