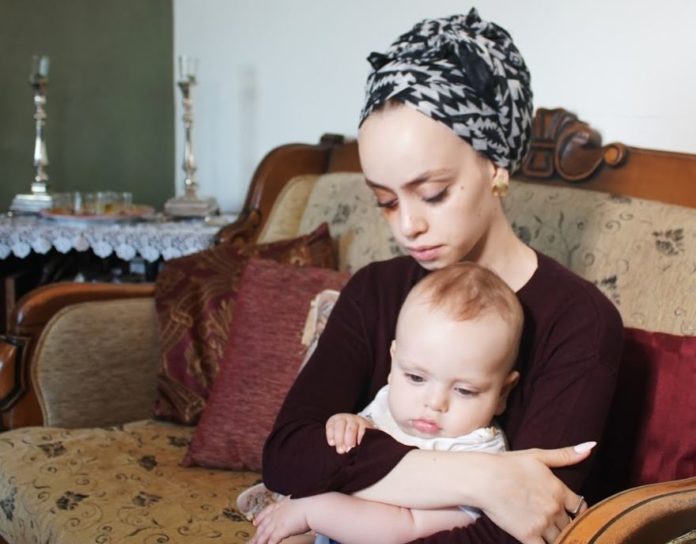 The latest in the string of tales of European relations with Israel and the effect of seeming antisemitism in bureaucracy is the shocking case of Yitzchok Amar, a 26-year old Jewish man being held in a Ukrainian prison.

Amar and his wife, mother-in-law, and infant were visiting the Ukraine last month, on a tour of the holy Jewish sites. They were driving on a darkened highway at night, when according to wife Miriam’s testimony, a car pulled onto the road without signalling. The Amar’s vehicle flew out of control in an attempt to avoid them, and the two cars were sent hurtling off of the road into a large, empty grassy area.

For nearly an hour, the Amar family waited for some assistance to arrive, but the crash had gone unwitnessed. Three Ukrainians lay dead in the other car.

“I thought it was the end,” says Miriam in video footage. Yitzchok screamed for help, as Miriam’s mother bled profusely from her mouth.

Once the police arrived, the Amars experienced a false sense of hope. Miriam and her baby were put into an ambulance and rushed to the hospital. Amid the shuffle, however, it became clear that Yitzchok would not be receiving medical assistance for his injuries. He was being taken to jail.

In the weeks that have passed, Ukrainian officials have concluded that the young father can be released with the payment of a hefty $200,000 fine. Yitzchok is currently sharing a cell with two Muslims, and according to Miriam’s reports, stabbings in the jail are a daily occurence.

The young woman has turned to crowdfunding, in hopes that the draw to fulfill the mitzvah of “pidyon shvuyim,” or releasing a Jewish captive, will help bring her husband home. In the meantime the young mother, her eye still visibly bruised from the crash, will remain home alone with her 11-month-old, awaiting his father’s return.

Donations are being accepted for the next 9 days only, as the prison has placed a time restriction on the fine.