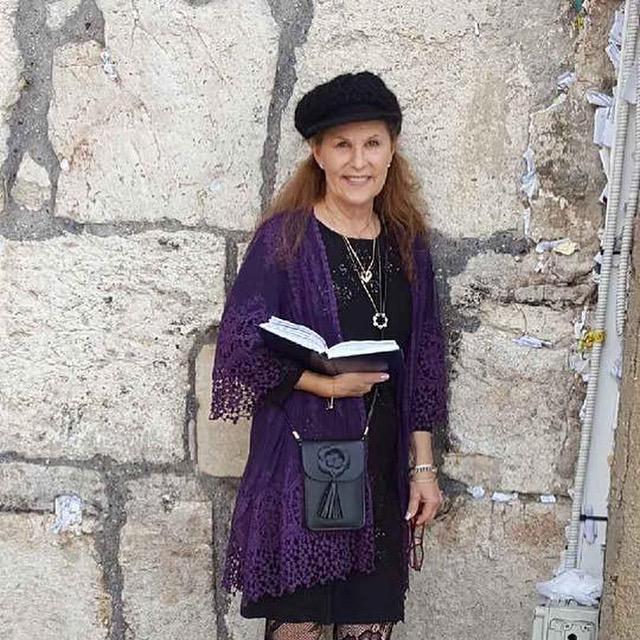 Lori Gilbert Kaye, the woman killed in the Chabad of Poway shooting was hailed as a hero after it emerged she was hit when she dived in front of Rabbi Yisroel Goldstein, 57, the Rabbi of the shul.

Close friend, Audrey Jacobs, wrote a moving Facebook tribute praising her as a “jewel of our community” dedicated to good deeds and charity.

“Your final good deed was taking the bullets for Rabbi () Goldstein to save his life,” she wrote, noting that she “leaves behind a devastated husband and a 22-year-old daughter.”

Israel’s minister of diaspora affairs, Naftali Bennett, called Gilbert-Kaye a “hero who will be remembered in Jewish history.”

“She sacrificed her own life, throwing herself in the path of the murderer’s bullets to save the life of the Rabbi,” he said, according to the Jewish Press. “She has been described by those who knew her as an ‘Eshet Chayil,’ a ‘Woman of Valor,’ and I would add, a true Hero of Israel. Our thoughts and prayers are with her husband and daughter, may they find great comfort in Lori’s tremendous example and courage.”