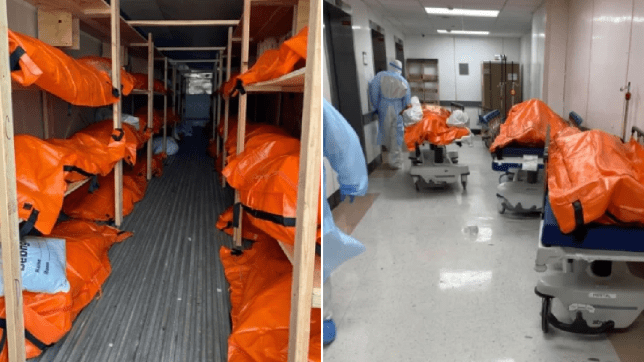 The number of confirmed global deaths from the novel coronavirus on Wednesday surpassed 300,000, as health experts continue to warn that reopening parts of the world too quickly could cause a second wave of infections.

More than 4.4 million confirmed cases of COVID-19 have been reported worldwide and roughly 300,070 people have died from it, according to a Johns Hopkins University database. Health experts say that the death toll could be higher given a lack of transparency from China and other countries.

In the U.S., more than 1.4 million individuals have contracted the virus and nearly 85,000 people have died from it. The United Kingdom, Spain and Italy have all confirmed more than 200,000 cases of the virus and more than 25,000 deaths caused by it. The death toll in the U.K. sits at about 33,600, making it the highest reported death count outside of the U.S.