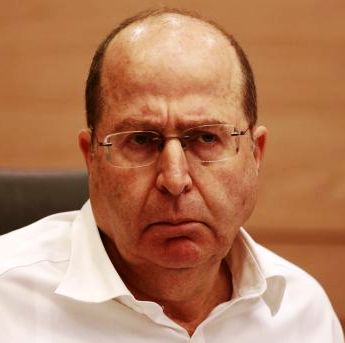 Israeli Prime Minister Bibi Netanyahu and Defense Minister Moshe Ya’alon worked out their differences after a disagreement on comments by Ya’alon that military officers should speak their minds publicly even when they go against the government’s positions.

The prime minister summoned the defense minister for a clarification meeting on Monday after Ya’alon asked Israel Defense Forces officers at an event in Tel Aviv on Sunday to “keep saying whatever is on your mind…even if your ideas conflict with the ideas and positions adopted by the high command or the government.”

Netanyahu’s associates stressed that the prime minister is not planning on reprimanding Ya’alon. After the meeting on Monday, Ya’alon and Netanyahu issued a joint statement saying that “our differences have been ironed out. There is no argument that the military is subordinate to the government and that IDF officers are free to express their opinions in the appropriate forums.”

Referring to how IDF Deputy Chief of Staff Yair Golan—who recently compared Israeli society to Nazi Germany on Holocaust Remembrance Day—was widely criticized for speaking his mind, Ya’alon had told the military officers on Sunday, “I once again demand that you and the soldiers under your command keep saying whatever is on your mind. Do it even if what you have to say is not part of the mainstream, and even if your ideas conflict with the ideas and positions adopted by the high command or the government. A good military is a military whose commanders, no matter their rank, feel secure in their ability to speak their mind at any time, knowing that it will not come back to bite them….Continue acting on your human conscience and moral compass, and don’t blindly follow the direction of the wind.”