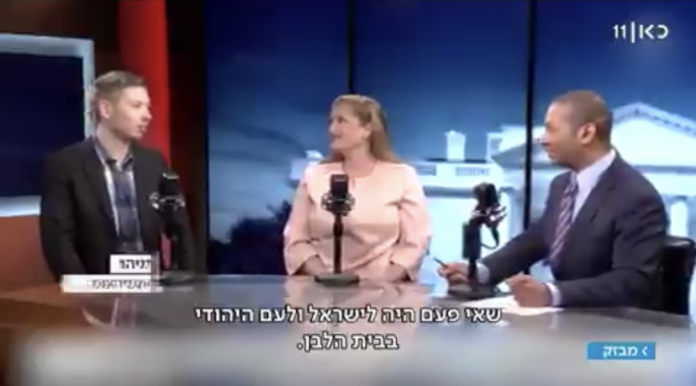 Israeli Prime Minister Binyamin Netanyahu’s son, Yair, praised President Donald Trump during an interview on American television, lauding Trump as the “best friend” Israel has ever had in the White House, citing the president’s decision to relocate the US embassy in Israel to Yerushalayim and the decision to recognize Israeli sovereignty over the Golan Heights.

“President Trump is the best friend that Israel and the Jewish people ever had in the White House,” Netanyahu told BlazeTV during an interview Monday night.