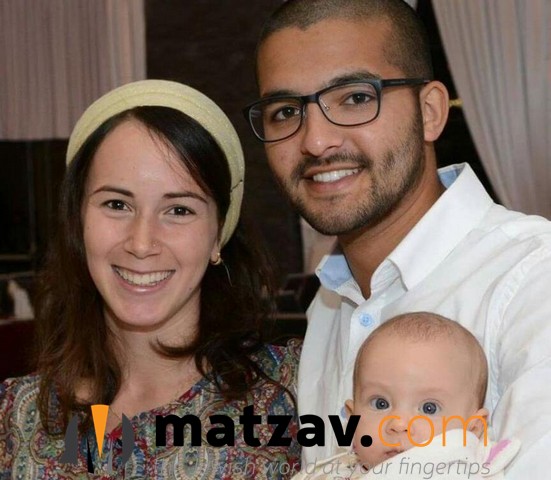 One of the victims of today’s terror attack at the Rami Levy supermarket chain in the Shaar Binyamin industrial zone in Shomron has passed away.

He had been taken to Shaare Tzedek Medical Center in Yerushalayim, where doctors tried valiantly to save his life. He passed away a short while ago.

The second victim, Avi Avital, a 35-year-old member of the local community council, remains hospitalized at Hadassah Medical Center at Har Hatzofim. All are asked to daven for the complete recovery of Avrohom ben Chemda.

According to a police spokesperson, shortly before 5 p.m., two 14-year-old Palestinians entered the supermarket and walked around for 20 minutes before stabbing the two men. Civilians then prevented them from escaping, using shopping carts, until the terrorists were shot and neutralized by two armed civilians at the scene..

Yanai, a resident of the Jewish community of Michmash, was found on the floor of the supermarket with stab wounds to his upper body. MDA paramedics stopped the bleeding and treated him before taken him to Shaarei Tzedek in critical condition. Unfortunately, he succumed to his wounds. He is survived by his wife, Yael, and their baby.