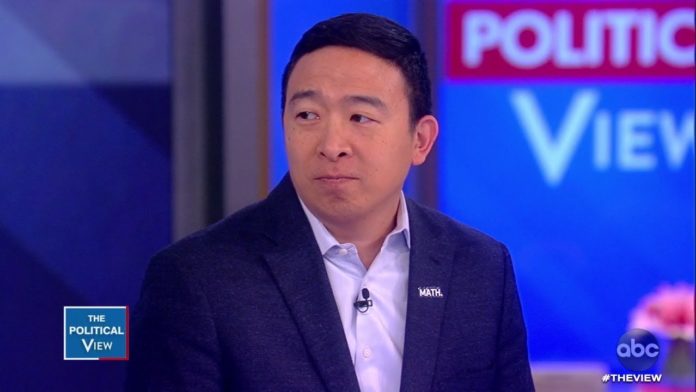 The entrepreneur was asked in his “exit interview” in The New York Times whether he thought enacting the central policy from his campaign in the city would be a good idea.

“I think New York City should do a large-scale universal basic income. To me, that seems obvious,” he said.

The former presidential candidate also said he would endorse any candidate who supported universal basic income but also added he will support the Democratic nominee, saying “I don’t have any plans to endorse right now.” 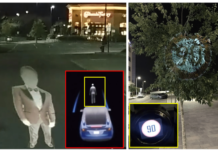 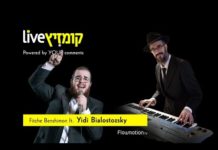