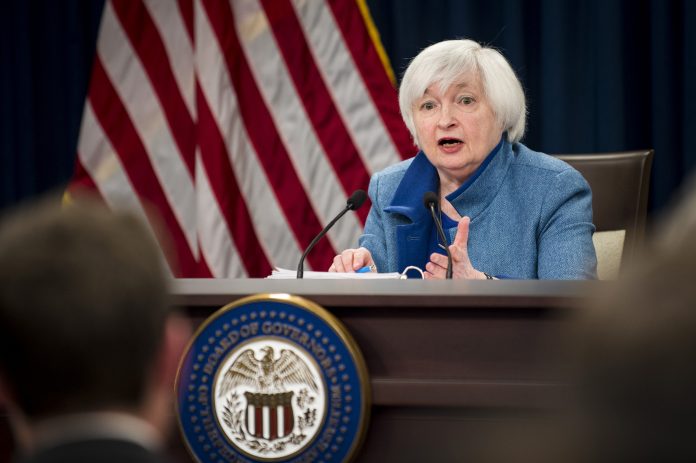 Treasury Secretary Janet Yellen said on Sunday that the United States was not losing control of inflation, and that she expected inflation levels to return to normal by the second half of next year.

Yellen, in an interview on CNN, said spending in President Joe Biden’s domestic infrastructure and Build Back Better packages would be allocated over the next 10 years, but she did not say whether that would exacerbate inflation.

“I don’t think we’re about to lose control of inflation,” Yellen said.

“On a 12-month basis, the inflation rate will remain high into next year because of what’s already happened. But I expect improvement by the middle to end of next year – second half of next year,” Yellen said.