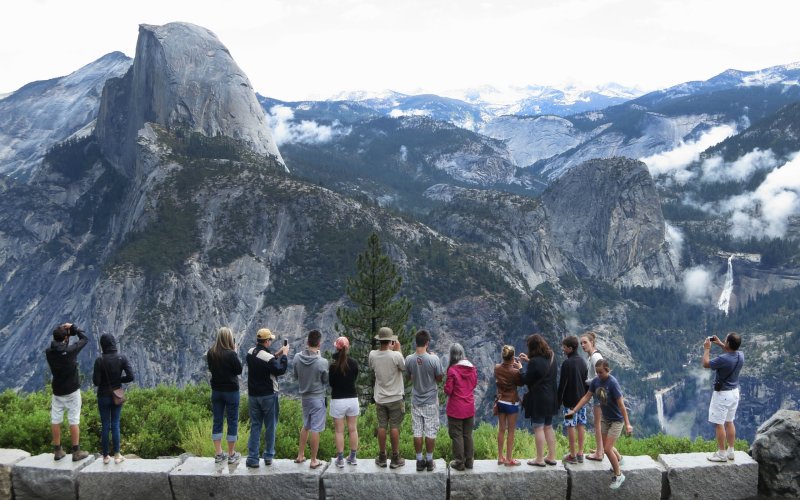 The event was supposed to be a historic signing ceremony for a conservation bill to provide billions of dollars to national parks — a rare bipartisan effort that White House officials hoped would boost the teetering re-election campaigns of several Republican senators.

But Donald Trump sparked a gusher of attention instead on social media Tuesday when he mispronounced the name of California’s most famous national park during remarks he read from a script, calling it ‘Yo-se-MIGHT’ in stead of ‘Yo-sem-i-tee.’