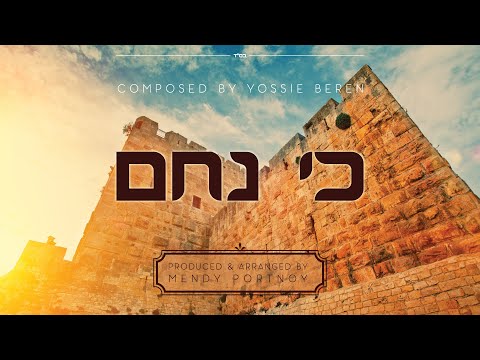 Yossie Beren is no stranger to Jewish music. He emerged onto the music scene briefly as the lyricist, writing lyrics for Michoel Pruzansky’s hit ballad “Show Me The Way” and a few years later writing “Illuminations” (a single produced for RCCS).

Yossie has always been enamored with Jewish music, and not only write lyrics, but has been composing his own songs for years. After meeting Jewish music maven Yossi Zweig, Beren realized that he now had the proper connection to help him produce and release some his own music to the world.

This song “Ki Nicham,” is the first single from Yossie Beren and it features vocals recorded by Yossie himself. Ki Nicham recalls the splendor of the Bais Hamikdash through the melody that Yossie composed at the foot of the kosel many years ago. The song was produced and arranged by the mega talented Mendy Portnoy. Mendy knew how to keep the song simple yet modern, with beautiful instrumentation yet uncomplicated. It is our hope that this song inspires you and may we all merit the coming of Moshiach bekarov.

“To produce this song took a troupe of dreamers. To my wife, my father in law Eli Wax, Mendy Portnoy and Yitzy Waldner. Thank you for your faith and guidance. And to my dear friend Yossi Zweig; the man who took a dream and gave it life.” 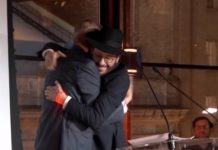 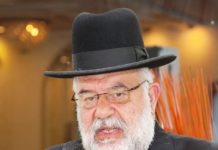 Pompeo Expects US-Taliban Agreement To Be Signed On February 29